Author of the book Kathputli, Ushasi Sen Basu, on why a healthy society should encourage opportunities regardless of gender 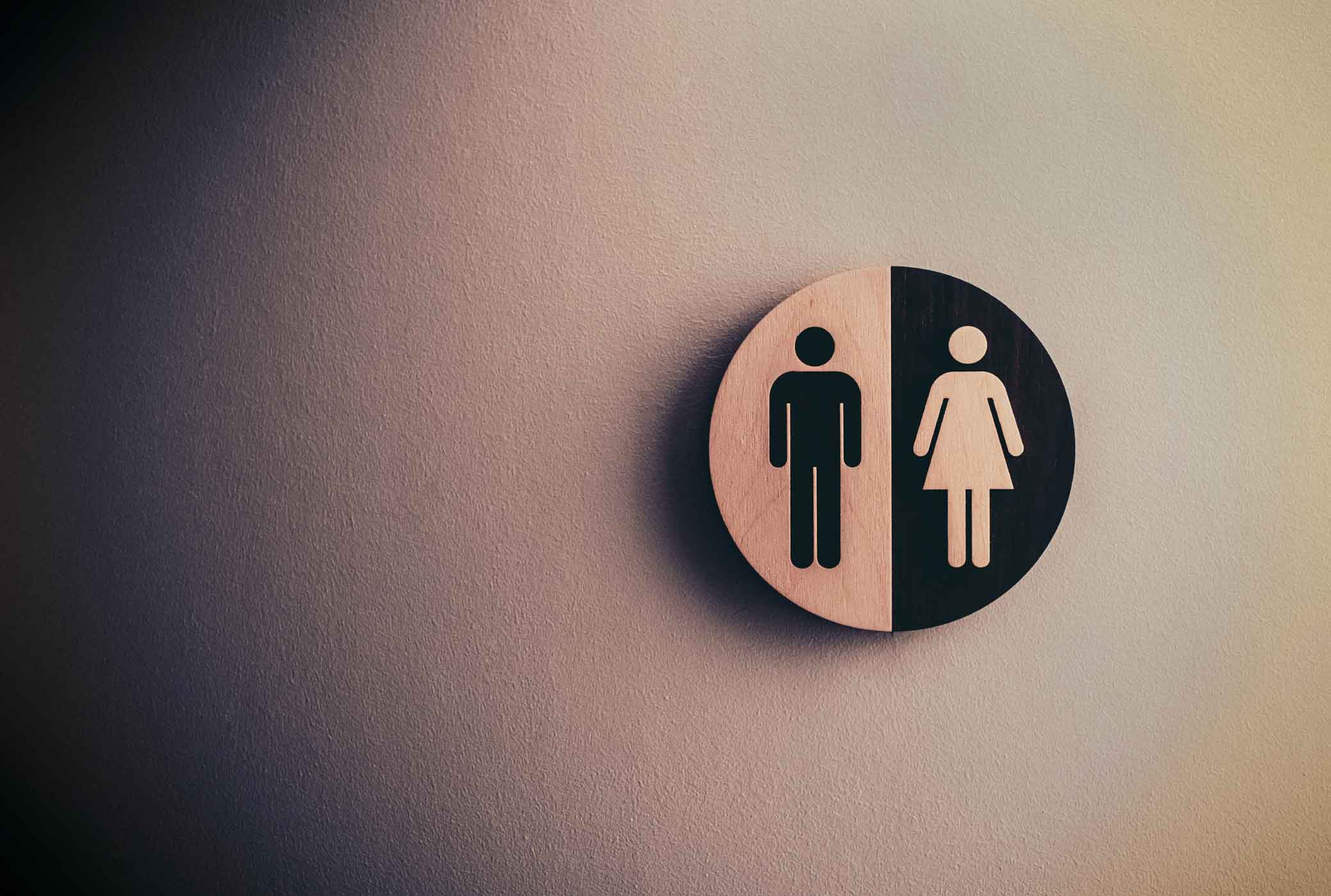 The Grammys has had, till last year, a terrible track record in gender representation. A study released in 2018 showed that women made up only 9.3% of Grammy nominees over the previous 5 years, a gender ratio of 9.7 males to every 1 female. As recently as last year itself, only one woman won a major award in the categories televised. When questioned about the trending hashtag #GrammysSoMale, Neil Portnow (Recording Academy President) had made the glorious observation to reporters that women in the industry should simply “step up” to achieve more. This was followed by a fair amount of backlash, as one can imagine.

This year on 10th February however, women were firmly front and centre at the 61st annual Grammy Awards, with grand performances and wins in many top categories. Dua Lipa, winner for best new artist, directly responded to Portnow in her acceptance speech, saying: “I guess this year we really stepped up.”

I had missed the actual broadcast so I took to Youtube and Google to fill myself in on what sounded like a landmark event. From what I gleaned, it was a show that was out to prove a point. It was hosted by the very serene Alicia Keys, who has a very au naturel, earth-mother vibe. 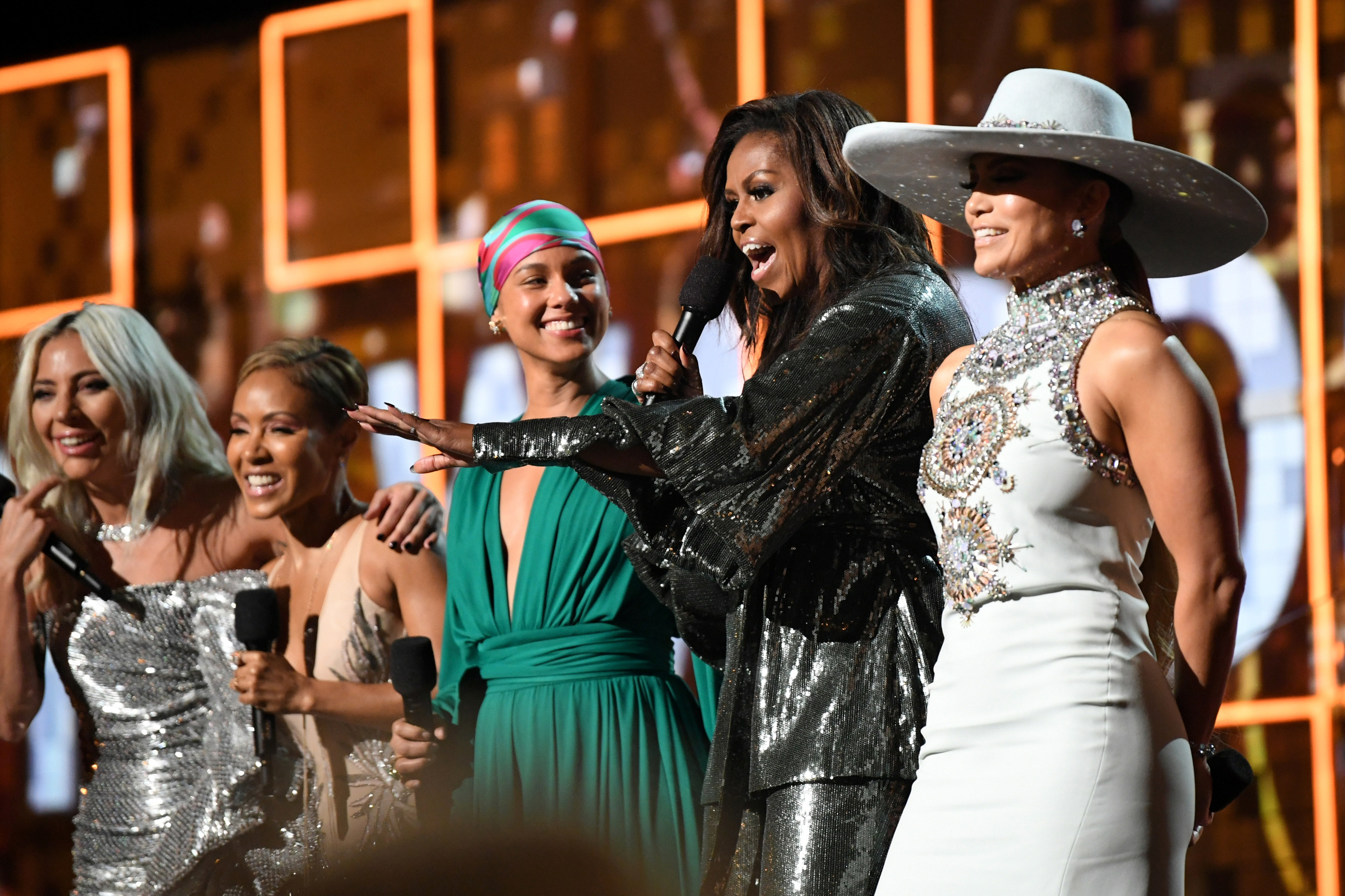 A few minutes into the show she said, “can I bring some of my sisters out here tonight?” and out trooped none other than Michelle Obama, Jennifer Lopez, Jada Pinkett Smith and Lady Gaga. A formidable band of sisters. What they said was inspirational and made my heart fill up; though Lady Gaga trying too hard to fit in with her “sisters” on stage, wagging her fingers and head in cringeworthy imitation of sassy “ethnic”-woman speak (cultural appropriation anyone?) put a dampener on it, especially since she talks nothing like that otherwise. Alicia Keys then wrapped up this portion of the show with a question thrown out to the audience. “Who run the world?” For those not in the know, this is an allusion to Beyonce’s hit song, “Who run the world? (Girls.)”

Now with Women’s Day coming up there will be a lot of hoo-haa about women running the world too.

So, here’s the thing. We are still so far from “running the world” that it makes me uncomfortable when such a claim is made. If women in 2019 are running the world, then what would not running it look like, is my question.

In fact, the Grammy’s smelled suspiciously of the old white males at the helm deciding to throw the “girls” a pity party, much like the abusive husband buying his bruised and trembling wife anniversary red roses and diamond jewellery after years of blows, gaslighting and neglect. The understanding is of course, that she will not keep bringing “the little unpleasantness” up after accepting these gifts.

Even if my sinister reading into the situation is totally off, and the old white males have our good in mind, by swinging so obviously in our direction, I am wondering if the Grammys is not doing us* a disservice. First, to echo rapper Drake’s sentiments in his speech, awards are essentially made-up things determined by the powers that be. Last year, they didn’t care enough to give more than one major award to a woman, today they threw the whole trophy cabinet at us to silence their detractors. I don’t know about you, but I’m wondering if an award is as valuable then?

Also, will all that bling on Grammy night (apart from driving those men supportive of our cause into a defensive and resentful sulk), blind us to the sombre fact that there are still miles to go for women? When will women in the entertainment industry (correction: any field) stop being judged primarily for oomph, beauty, and general likeability before talent? (Think Nargis Fakhri in Imtiaz Ali’s ‘Rockstar’.)

This phenomenon is not only limited to the Grammy’s. In the #metoo era, everyone’s jumped onto the girl power bandwagon. But in many cases, it is from cynical motivations, not any real desire to see equality of the sexes. How do I know? Because it’s so obvious that they’re not even trying to understand the thing, they’re just making hay. Take the ridiculous ads which exhort us to “be ourselves” but as long as that involves being fairer/thinner/draped with diamonds/branded clothes/married to the most suitable partners.

Women’s Day is coming up on March 8th. I am already bracing myself for the barrage of WhatsApp forwards, Facebook memes and videos; all in the name of supporting the cause, but slyly putting forward a skewed vision of what women should aspire to be. “Women smile when they are crying inside” read one inane forward I got last year. I binned it with a “No, they cry when they bloody-well feel like crying, whatever you wished they did instead!”.

Then there are the “champions” of women who celebrate all the ways they are ground under the heel of patriarchy. “Women should be worshipped because they are the ones who uncomplainingly get up at 4 am even when they are half-dead with viral fever to fix your office dabbas which you might not even eat” types.

Some of us really buy into this, and have begun to celebrate the superwoman tag, forwarding and re-forwarding the image of a business-suit-clad woman, holding all the implements of her multitasking life with ease in her 10 hands, a la Goddess Durga. Don’t you see this is just another way to enslave us, to hold us to impossible standards that we will always feel like failures for not accomplishing?

I hear you when you say, that a start had to be made; and that I am just a whiner. I half-agree. At least women are being celebrated, the reasons and motivations in some cases are secondary.

At least opportunities are coming up, a desire to see us being included has been expressed and acted upon by many well-meaning people (men included) in many fields.

Which brings me to my last thought. Women have been downtrodden and ignored for centuries. Putting aside all my doubts and cynicism, even if it is really our time, when we finally wrest our share, I hope we remember the few good men who helped us along the way. This time round let’s not repeat the mistakes the men made when they ruled the world. Let us finally aim for a healthy society where everyone gets opportunities and appreciation regardless of gender.

Feminism is about equality ─ about our getting equal share. Equal opportunities. Equal pay for equal work. Equal recognition. Overlooking the “few good men” is still an imbalance and an injustice. We don’t need pity parties (like the Grammys) or revenge, we need our fair share that has been so long withheld from us.

*Note my use of ‘us’, like I am a Grammy-recipient. I probably wouldn’t have had so much to say if I were! 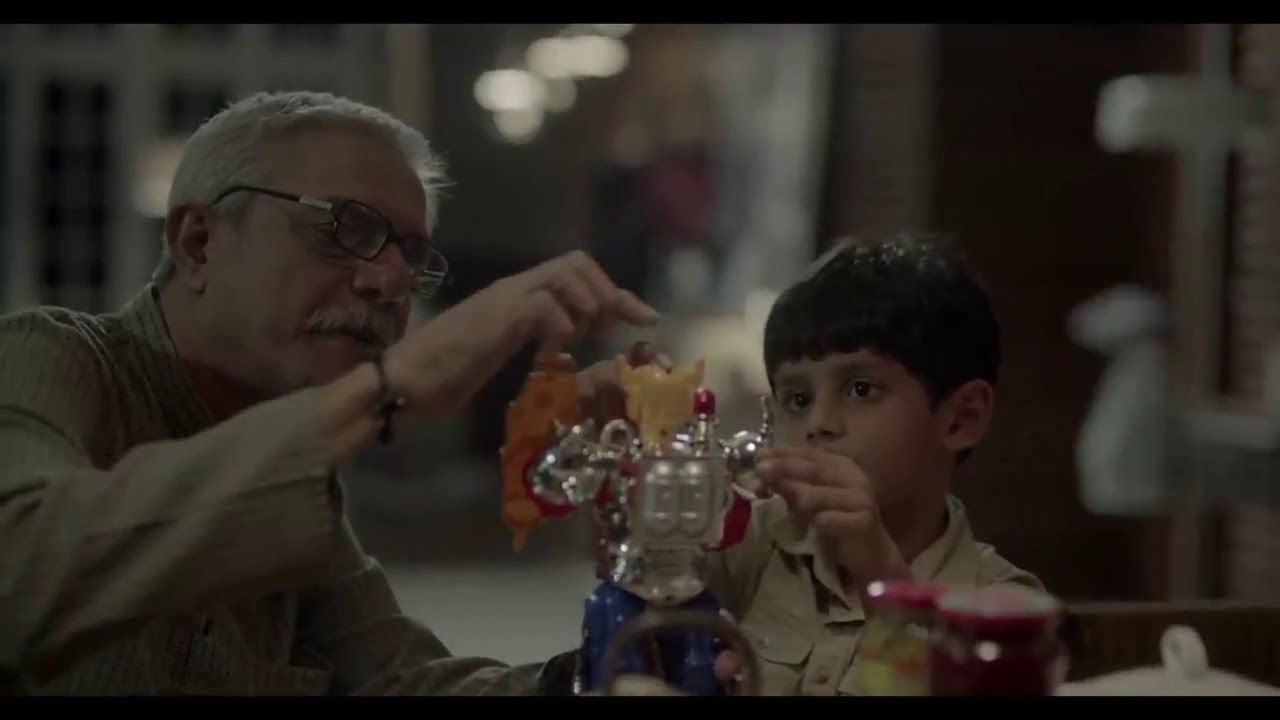 #BetterBalance; How this Indian laundry brand is changing mindsets 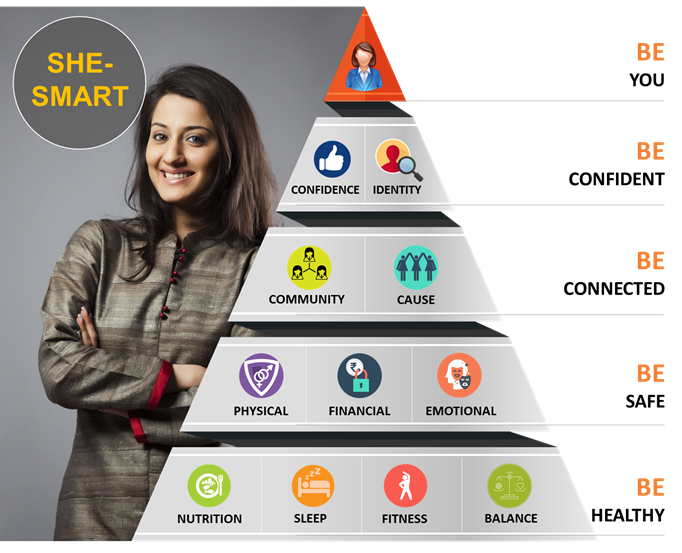 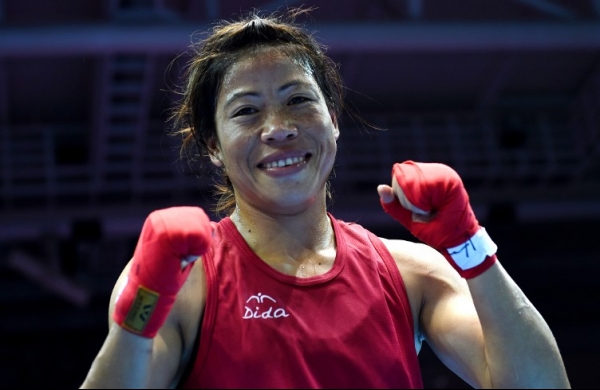