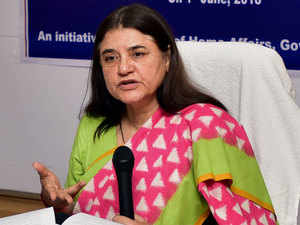 The government is likely to announce a big increase in allocation for the women and child development ministry, giving a boost to nutrition-related programmes being run for pregnant and lactating mothers.

While schemes such as ‘Beti Bachao, Beti Padao’ and the ‘Ujjwala Yojana’ have been targeted at women voters over the last three years, officials said that nearly 90% of the budget allocation for the ministry this time is expected to be committed to ‘Anganwadi’ schemes and ‘Poshan Abhiyan’ under the Integrated Child Development Scheme (ICDS), which was launched last year. 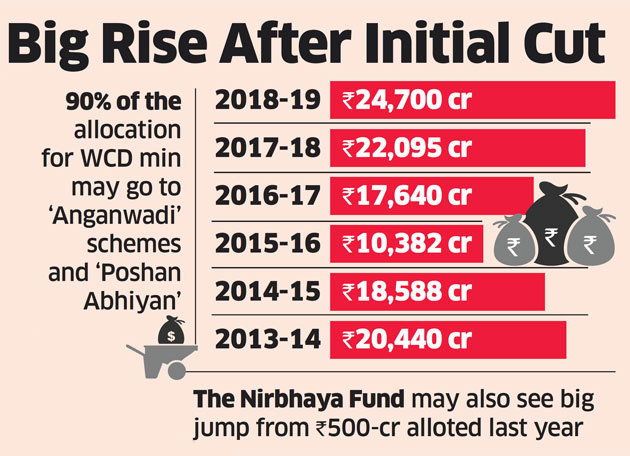 It is expected that about Rs 26,000 crore will be set aside for the salary hike for Anganwadi workers and hot cooked meals offered to pregnant and lactating mothers. The government has allotted Rs 2,450 crore for the ‘Pradhan Mantri Matru Vandana Yojana’, a maternity benefit scheme that aims to provide partial compensation for wage loss to women during their pregnancy and offers a cash incentive of Rs 6,000 to mothers for the birth of their first child. The government has so far made payments to the tune of Rs 1,700 crore for the scheme and has managed to enroll 4.8 million women, which is only half of the target for last year. The Nirbhaya Fund saw a budget allocation of Rs 500 crore last year and is expected to see an increase this year. The government had slashed it allocation for the ministry in its first budget, in the 2015-16 by 44%. It was decreased to Rs 10,000 cr from Rs 18,000 crore. The budget for the ICDS schemes was, however, increased. 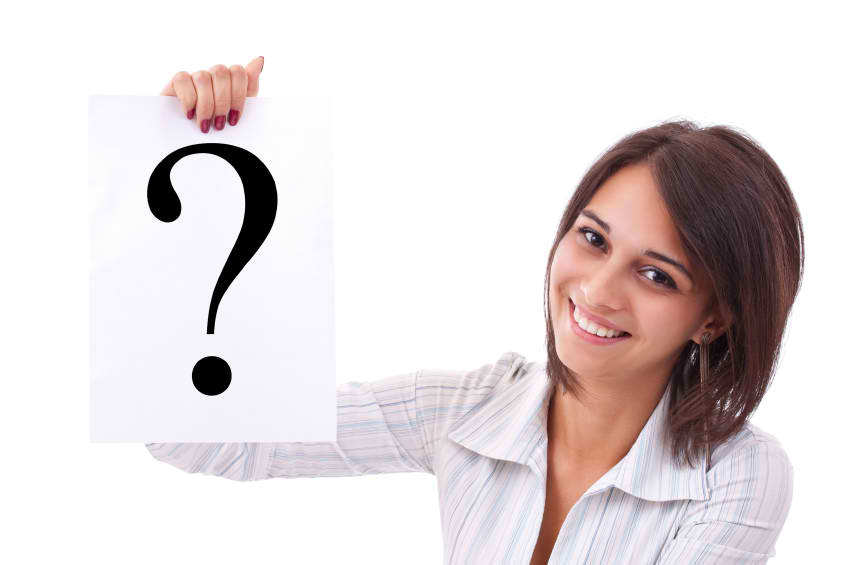 Here is what Budget 2019 holds for women 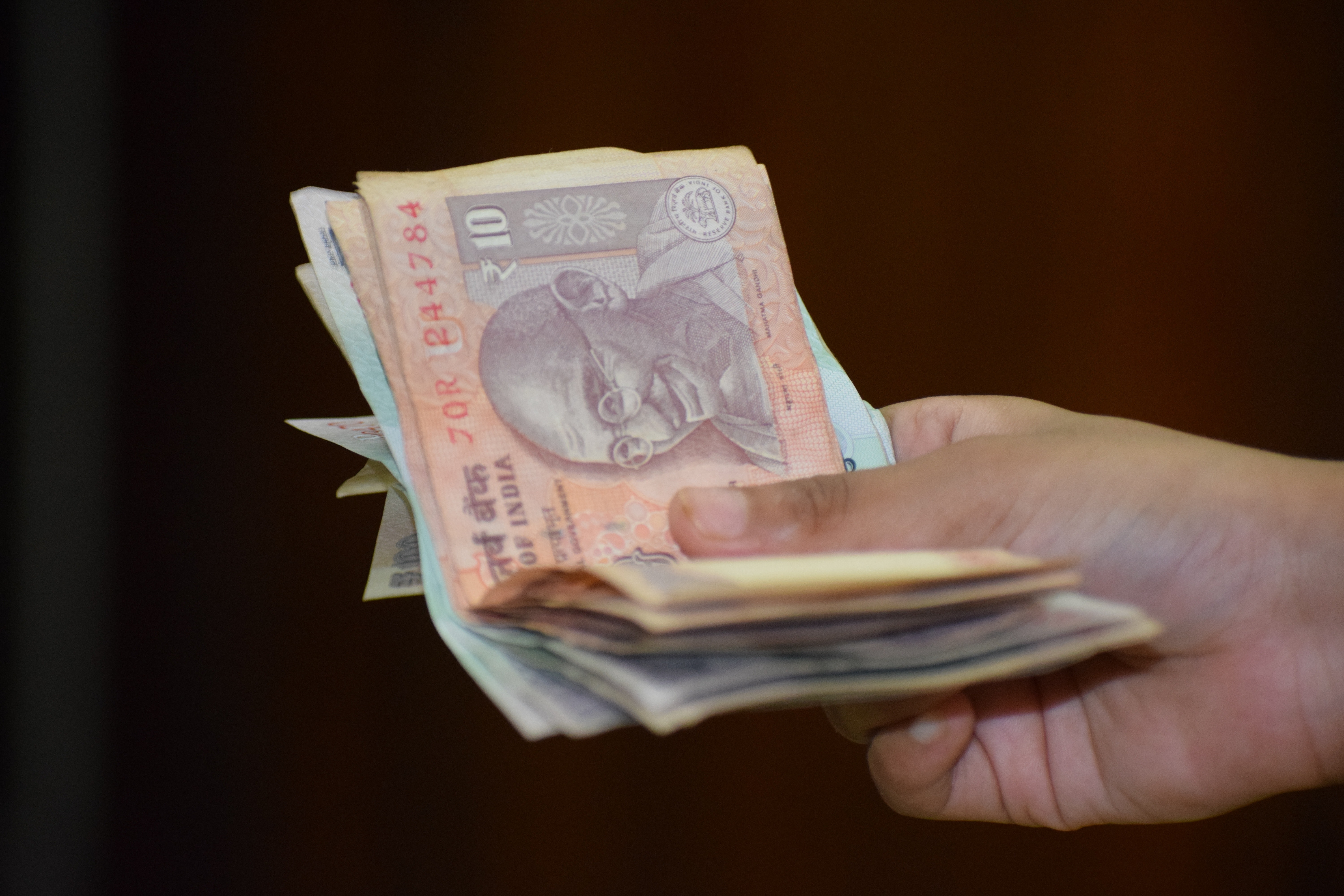 What's For Women In Union Budget 2019 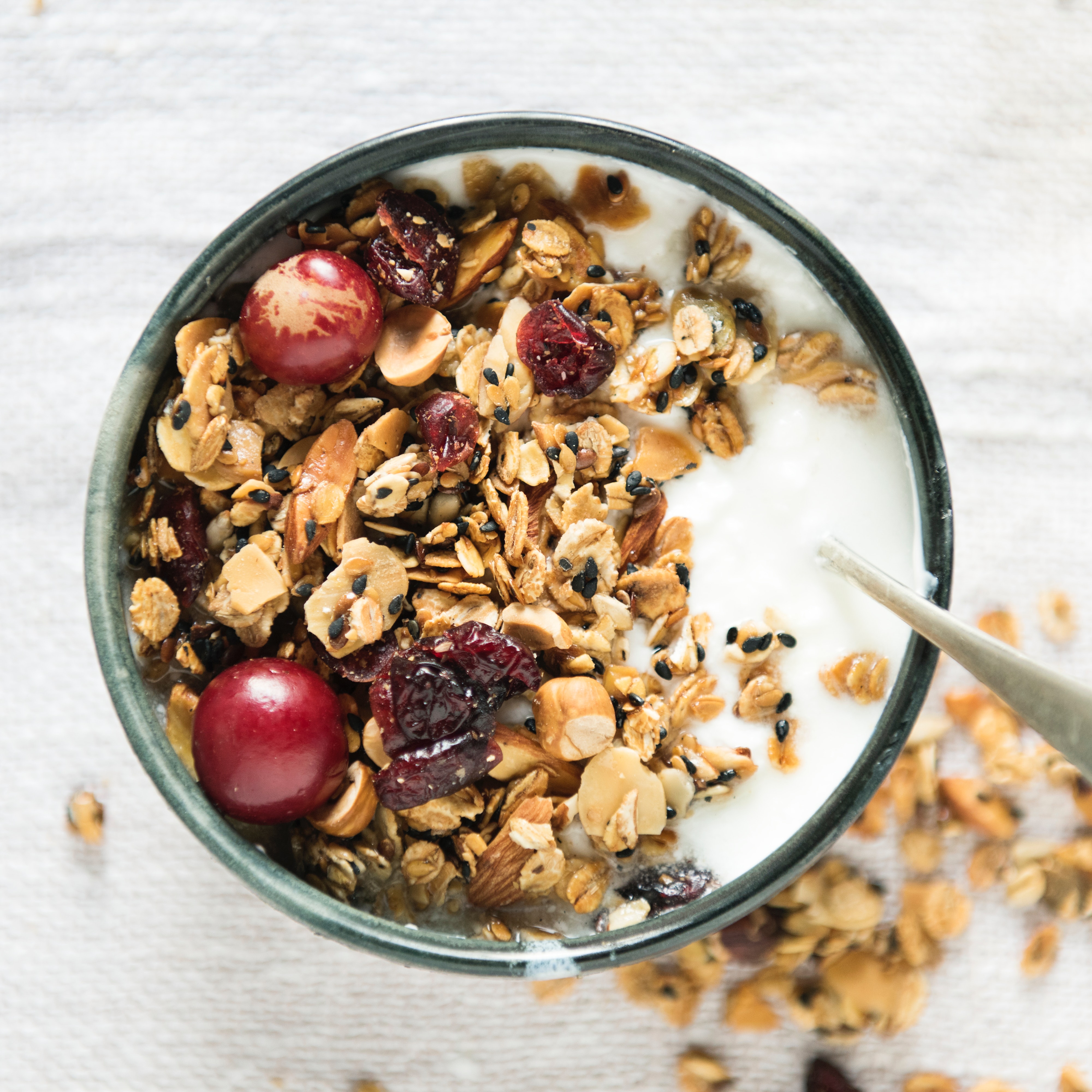 5 healthy foods that you can snack on