Produced by Guneet Monga and set in India, Period. End of Sentence has won the Best Documentary Short Subject at the 91st Academy Awards Period. End of Sentence., a documentary that tackles the stigma around menstruation in rural India, has won the Best Documentary Short Subject at the 91st Academy Awards. The film has been co-produced by Guneet Monga and directed by 25-year-old Rayka Zehtabchi.

Monga wrote after the Oscar winner on Twitter, “WE WON!!! To every girl on this earth... know that you are a goddess... if heavens are listening... look MA we put @sikhya on the map.”

"I'm not crying because I'm on my period or anything. I can't believe a film on menstruation won an Oscar," Zehtabchi said in her acceptance speech. She also gave a nod to Monga.

"Guneet Monga - know that you have been empowering women all over the world fight for menstrual equality," she added. Dedicating the award to her school, Berton said the project was born because her students in LA and people in India wanted to make a "human rights difference". "I share this award with the Feminist Majority Foundation, the entire team and cast. I share this with the teachers and students around the worlds - a period should end a sentence, not a girl's education," she said.

The documentary feature is set in Hapur village outside Delhi, where women lead a quiet revolution as they fight against the deeply rooted stigma of menstruation. For generations, these women did not have access to sanitary pads, which lead to health issues and girls dropping out from schools.

When a sanitary pad vending machine is installed in the village, the women learn to manufacture and market their own pads, empowering their community. They name their brand "FLY".

The film featuring the real ‘Pad Man’ was nominated along with Black Sheep, End Game, Lifeboat and A Night At The Garden. “Started with a small dream in the English department room of @melissa_berton with her school girls of @oakwoodstories for empowering and educating other young girls across the world for better menstruation hygiene,” Monga posted on her Instagram account before the Oscars 2019.

Monga told IANS before the Oscars ceremony: “This started seven years ago with raising money and donating one pad machine... then thought the team should make a movie for better awareness. Action India from India helped on ground in putting a machine. Rayka Zehtabchi and Sam Davis captured all of this so beautifully with Mandakini Kakar producing for Sikhya Entertainment.”

“Today here we are! All the way to Oscars and have put this story on the map! Whatever may happen.... team ‘Period. End of Sentence’ is already a winner,” she added.

The film is about women in India fighting against the deeply rooted stigma of menstruation and delving upon the work of real life ‘Pad Man’ Arunachalam Muruganathan. It is executive produced by Monga and is co-produced by Monga’s Sikhya Entertainment, which has backed films like The Lunchbox and Masaan.

Directed by award-winning Iranian-American filmmaker Rayka Zehtabchi, the film is created by The Pad Project, an organisation established by an inspired group of students at the Oakwood School in Los Angeles and their teacher, Melissa Berton.

The 26-minute film follows girls and women in Hapur in northern India and their experience with the installation of a pad machine in their village. 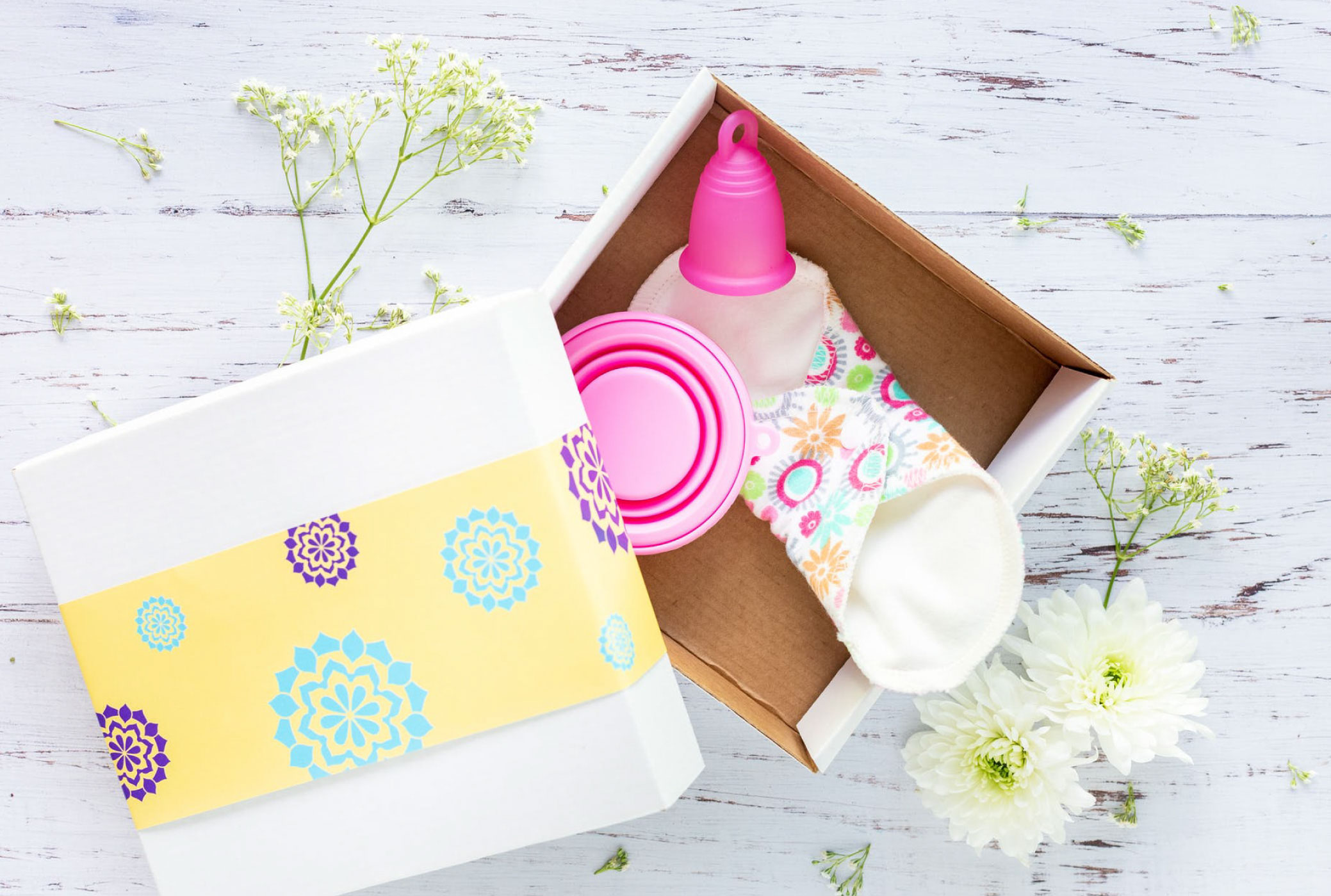 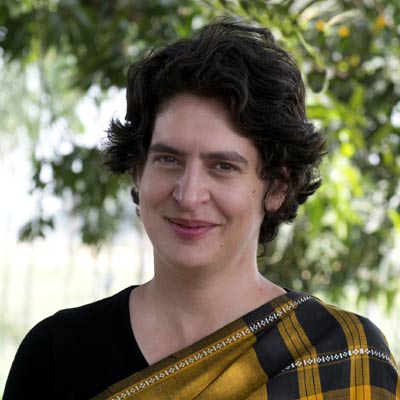 Three women who could be Modi's biggest nightmare in India's election 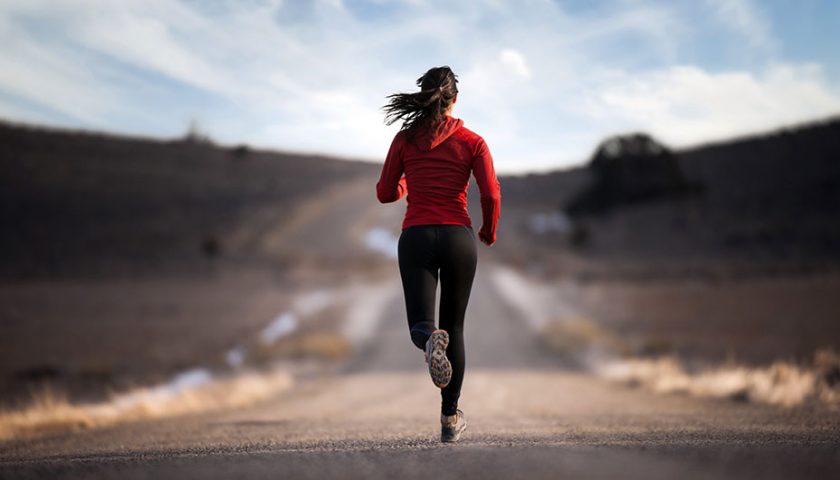