"The Best a Man Can Get" 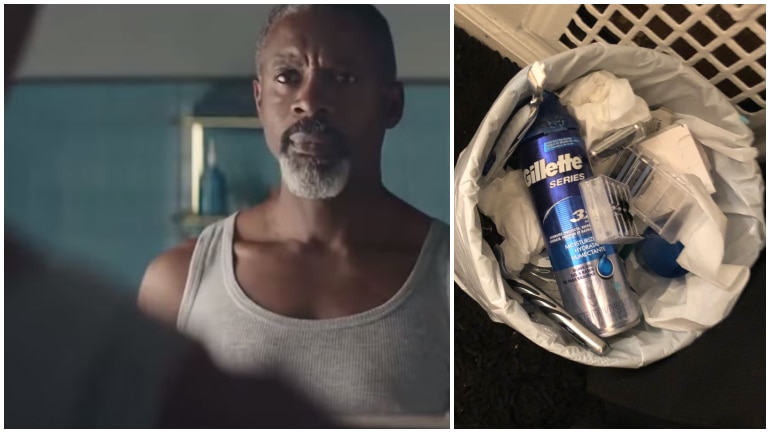 The #MeToo movement gave way to an urgent need for us to rethink masculinity, and some brands are starting to give their messaging a fresh look with that in mind. This morning, 115-year-old men’s shaving brand Gillette unveiled a new ad campaign called “We Believe,” which challenges toxic representations of what it means to be a man. It even takes aim at its own advertising history, underscoring the role brands can play in shifting the culture, including the variables that constitute what’s cool and not cool about masculinity.

It’s been 30 years since Gillette introduced its iconic “The Best a Man Can Get,” tagline, and this new campaign adeptly re-examines what it means to be “the best” as a man in today’s world, taking aim at behavior that masquerades as cool under the guise of a “boys will be boys” ethos.
The nearly two-minute film spotlights a group of middle school-aged boys running through a movie screen playing a classic Gillette commercial. On the screen is an impeccably groomed “manly man” who enjoys the affection of a beautiful woman, suggesting that he’s acquired “the best a man can get.”

Look closer and you’ll realize the middle schoolers are bullies chasing a terrified boy. Throughout the new spot, images of men and boys participating in bad behavior — bullying, roughing each other up, ogling and sexually harassing women, mansplaining in boardrooms — unspool as a male narrator asks, “Is this the best a man can get?” Then the film shifts, depicting new iterations of masculinity in which men rise up to hold each other accountable for their inappropriate behavior, affirm the strength and power of their daughters, and eschew a “boys will be boys” mindset. The narrator notes that “Something finally changed, and there will be no going back, because we believe in the best in men,” and their ability “to say the right thing, to act the right way, in small ways and big ways.”

Jack Halberstam, Ph.D., a gender theorist at Columbia University who has studied constructs of masculinity and serves as the director of Columbia’s Institute for Research on Women, Gender, and Sexuality, told Thrive Global that there’s no better indication of a major societal sea change than when advertising seizes on a message. “There’s clearly a cultural shift happening around masculine norms, and the fact that corporate advertising realizes it needs to modify the way it markets to men and represents masculinity suggests that the shift is not just happening at a subcultural level.”

Indeed, the American Psychological Association (APA) recently published its first-ever guidelines for how clinicians ought to address the therapeutic needs of boys and men. The 10 new protocols target the harmful effects of traditional masculinity on men’s well-being, with its emphasis on “anti-femininity, achievement, eschewal of the appearance of weakness, and adventure, risk, and violence,” as reported in the New York Times. The guidelines also acknowledge that men — particularly those deemed sufficiently masculine, heterosexual and white — were historically thought to be the universal norm against which everyone else has been measured, signaling an especially bold attempt to overthrow antiquated concepts of masculinity.

“Large brands like Gillette and organizations like the APA are in a powerful position to promote healthier representations of masculinity,” psychotherapist Laurel Wider, the founder of Wonder Crew, one of the first doll lines inspired by and for boys, tells Thrive. “Change in mainstream media creates change in our cultural narrative,” Wider says, noting that men’s grooming brand Axe and athletic fashion line Lululemon also launched campaigns in 2017 to help us reconceive male gender role expectations. (The latter company is also in the process of creating campaigns centered around mindfulness for men.)

Wider thinks the most powerful part of Gillette’s new ad is the message that boys are watching and emulating the behavior of men. “When brands demonstrate that strength doesn’t require conquest or absolute power,” she says, “but instead authenticity and connection to others, we create a new norm, a new definition of strength that has a real social impact.”

To further the aims outlined in its campaign, Gillette launched thebestmencanbe.org, a site that details the brand’s plans to donate $1 million per year for the next three years to non-profits in the U.S. focused on helping men and boys achieve their best selves with respect, accountability, and role modeling in mind. To that end, they’ve teamed up with Building a Better Man Project, which seeks to end violence and encourage prosocial behavior in men and boys through education.

“Our campaign demonstrates that it’s not ok to just stand by. Men need to step up to stop harassment, bullying, stereotyping, diminishing, and objectification,” Marc Pritchard, Chief Brand Officer of Procter & Gamble, Gillette’s parent company, tells Thrive. “‘The best a man can be’ means being part of the solution.”

Legacy brands are well-positioned to reframe major cultural stereotypes that affect men’s and women’s lives, but it won’t happen without a collective effort. We hope, as does Pankaj Bhalla, the Director of Gillette & Venus North America, that other big brands will follow Gillette’s lead. “Brands today have a responsibility to use their voice to champion issues of great relevance to both the brand and customers,” says Bhalla. “As a company that encourages men to be their best, we have a responsibility to make sure we are promoting positive, attainable, inclusive and healthy versions of what it means to be a man.” 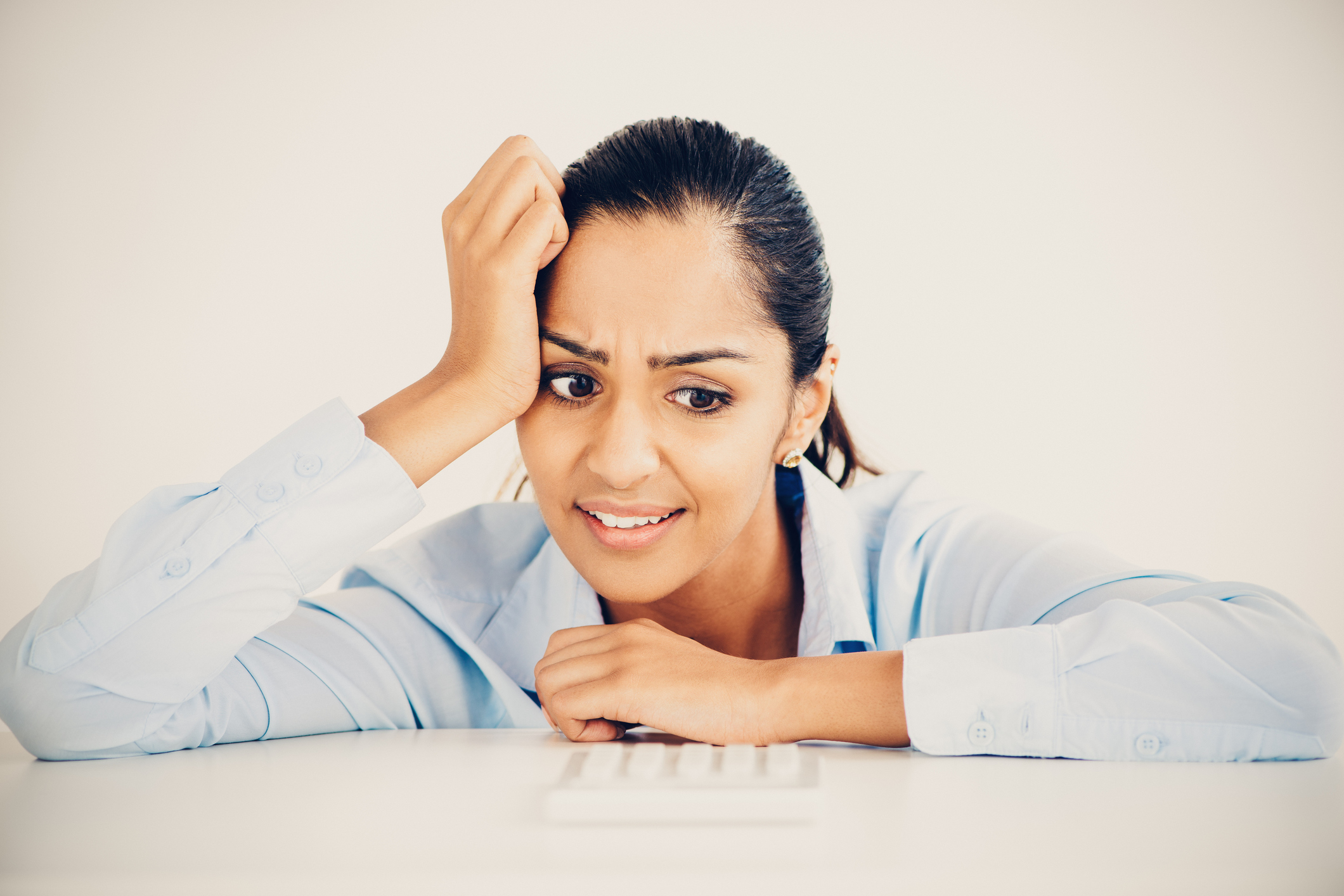 What happens when men are too afraid to mentor women? 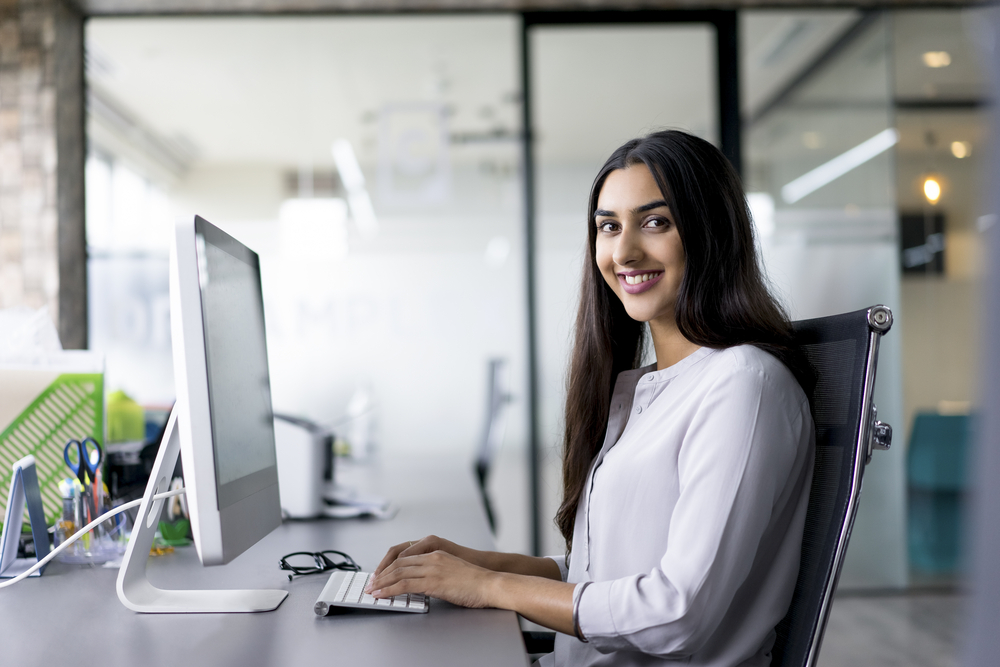 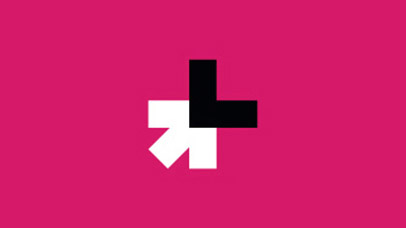 Men Should Champion Gender Equality - Three Men Tell Us Why